The WSDML Working Group is coordinating a special issue of Copernicus Journals, based on the WSDML online meeting in 2020. All the details on how to submit papers are here. 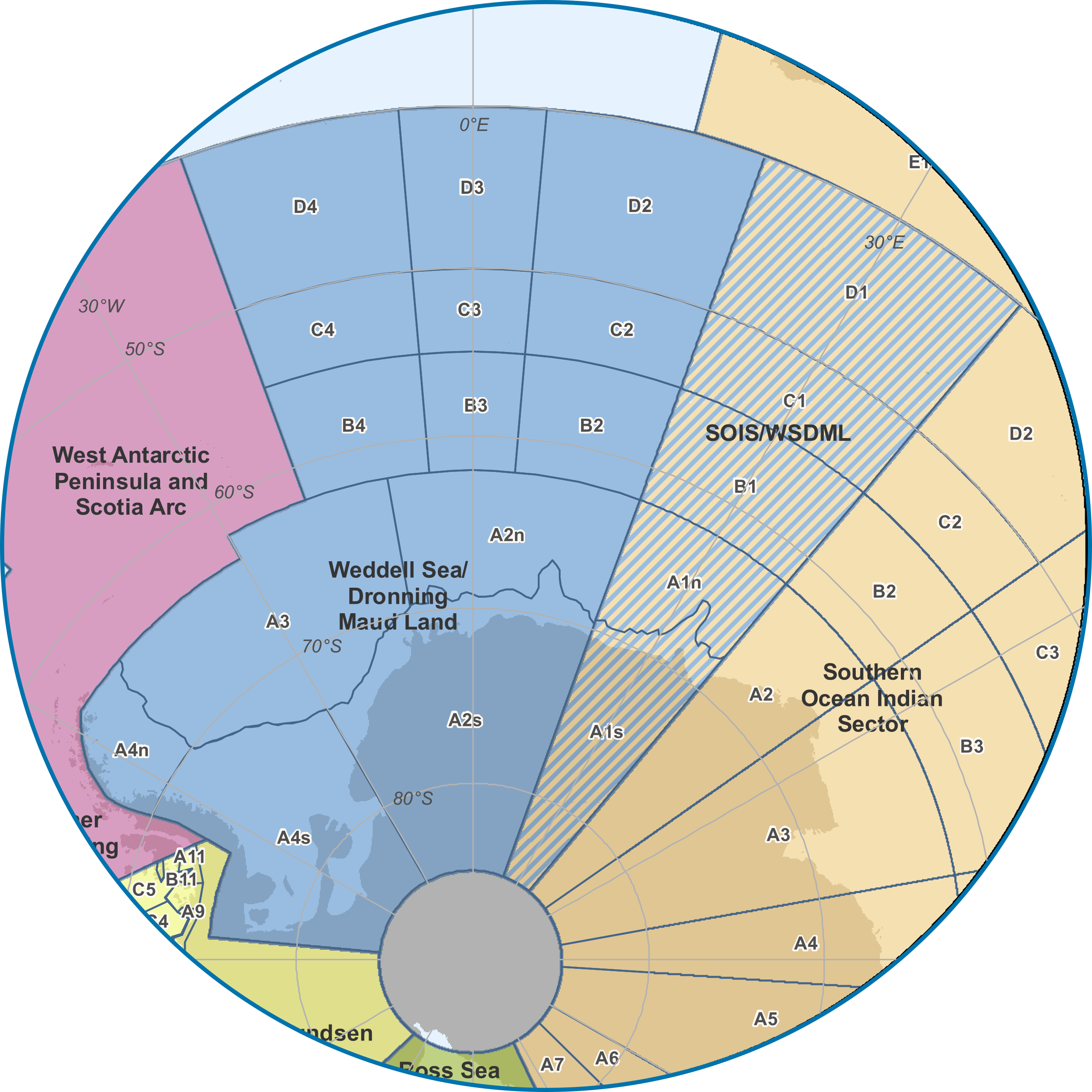