The EXCOM and Scientific Members are elected to the position by SCAR and SCOR, based on individual merit. Ex-officio advisors sit on the Scientific Steering Committee as nominated by their respective communities. The scope and expectations for each governance level are outlined in the SOOS Governance Terms of Reference. 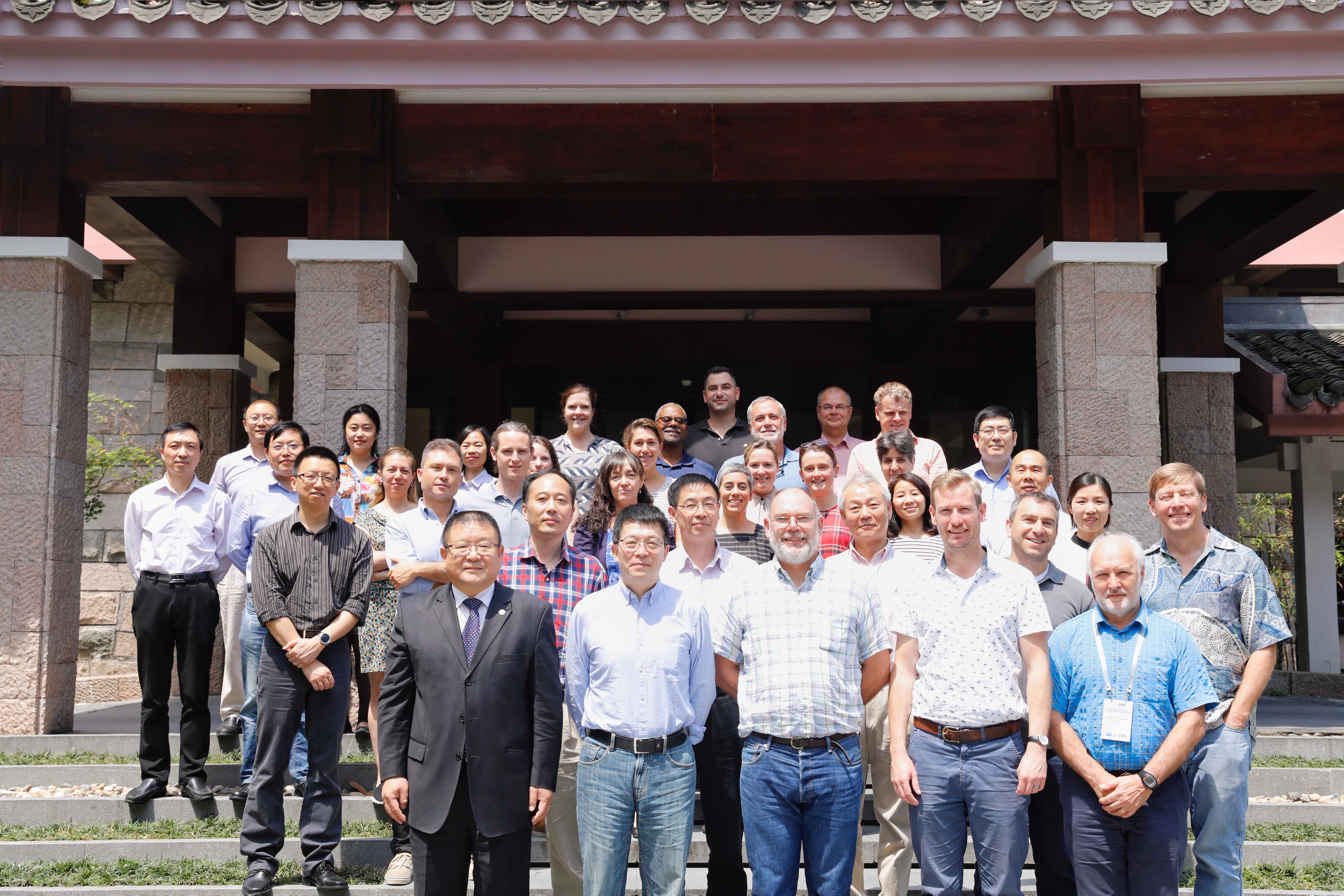 The SOOS Scientific Steering Committee (SSC) is responsible for guiding and advocating for the implementation of SOOS, in alignment with the SOOS 5-Year Implementation Plan.

When required, new Scientific Members are sought through an internationally announced call for nominations. Nominations may be made by individuals (including self nominations), organisations or the SSC itself. Nominations are considered and selected by the EXCOM, with final approval by the sponsoring organisations, SCAR and SCOR.

Scientific members are selected for their scientific excellence and standing in a field of Southern Ocean science that is relevant to at least one of the SOOS scientific themes. Members are also selected for their connection to, and representation of a SOOS-relevant community or program. Further, SOOS objectives are multidisciplinary and integrated, thus members need to have interests in developing and planning of system-scale implementation strategies, beyond their core scientific interests.

Nominations should only be made for those with the capacity to be actively involved in driving SOOS forward. The SSC meet annually, whilst the majority of SSC activities and input is managed via email. In some instances, SSC members will be invited to represent SOOS at scientific meetings, usually on an opportunistic basis.

Where possible, the SSC will maintain a disciplinary, nationality, gender and age balance.

Membership on the SSC is for a 3-year period, with the potential for renewal for an additional 3 years, on approval of the EXCOM, SCAR and SCOR.

When the call is open, submit a nomination (including self-nominations), please provide the following documentation to the SOOS Executive Officer (info[at]soos.aq)

For more information about SOOS and its SSC please visit the SSC webpages or contact the SOOS Executive Officer (info[at]soos.aq).