Developed over many years, the Southern Ocean Observing System (SOOS) was officially launched in August 2011 with the opening of the International Project Office (IPO), hosted by the  Institute for Marine and Antarctic Studies (IMAS), University of Tasmania, Australia. SOOS is a joint initiative of the Scientific Committee on Oceanic Research (SCOR) and the Scientific Committee on Antarctic Research (SCAR).

The myriad of programs that focus on particular aspects of the Southern Ocean is extensive, and covers both the Antarctic community (traditionally focused south of 60ºS and coordinated predominantly by SCAR and the Antarctic Treaty System (ATS)), and the oceanographic community (traditionally focused north of 60ºS and coordinated predominantly by SCOR and the Intergovernmental Oceanographic Commission (IOC)). SOOS bridges these two communities, and builds networks that integrate across the historical boundaries.

Since the beginning, SOOS has built a network of stakeholders and contributors, all working together to achieve the community-defined mission and objectives.

The SOOS mission is to facilitate the sustained collection and delivery of essential observations of the Southern Ocean to all stakeholders, through the design, advocacy, and implementation of cost-effective observing and data delivery systems.

Working towards the overall vision for “sustained observations of dynamics and change of the physics, chemistry, biology and geology of the Southern Ocean system should be readily accessible to provide a foundation for enabling the international scientific community to advance understanding of the Southern Ocean and for managers to address critical societal challenges”. Specifically, SOOS enhances the collection and delivery of Southern Ocean observations by: 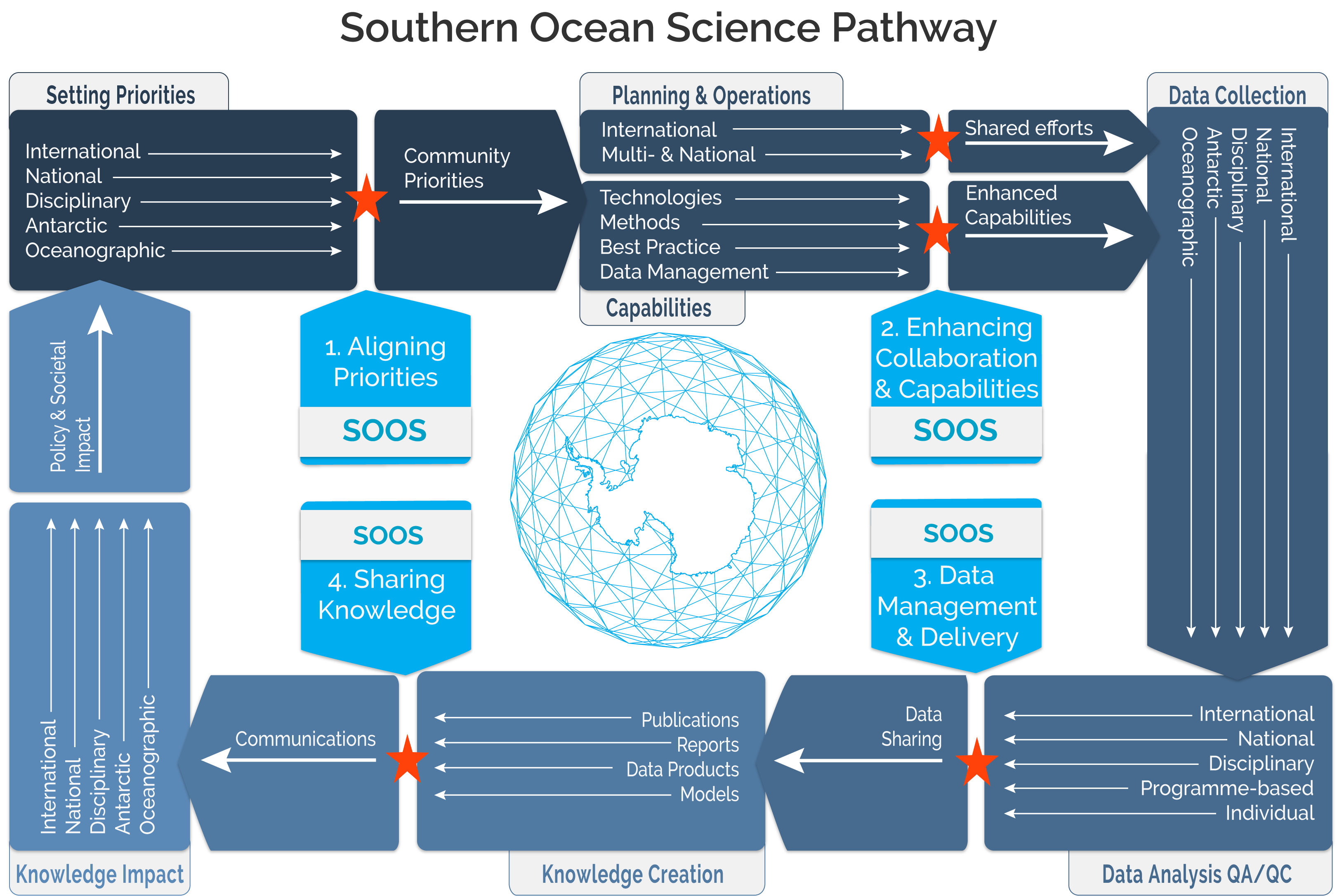 The role of SOOS in the Southern Ocean science pathway, indicating the value that SOOS delivers to the community (red stars).

“Sustained observations of dynamics and change of the physics, chemistry, biology and geology of the Southern Ocean system should be readily accessible to provide a foundation for enabling the international scientific community to advance understanding of the Southern Ocean and for managers to address critical societal challenges”

In 2013, SOOS published its vision for the future, outlining the long-term goal of SOOS, the gains inherent in its implementation, and how the international community can move towards achieving it. The SOOS vision is nicely summarised in the schematic on the right. It shows a cyberinfrastructure-based vision for SOOS, where marine assets would include a mixture of both autonomous and non-autonomous platforms, but relying more heavily on the former over time. Combined with satellite remote sensing, the data would be relayed to ground stations in real time, where assimilating ocean models would produce near real-time state estimates of each of the parameters in the system. The error fields associated with these assimilating models would then be used to re-task the autonomous platforms in real time, thus maximising the spatial-temporal coverage of each of the parameters being measured, without specific need for human intervention.

The above vision is many years away, and it behoves us to work towards it progressively, yet strategically. Significant advances in cyberinfrastructure, modelling and observation technologies are needed to achieve the required capabilities. Further, international cooperation, infrastructure and investment are critical for the success of SOOS.

Central to the SOOS mission is a set of values that are shared by SOOS and form the basis for our collaborations with, and recommendations to, the broader community. This includes our stakeholders which include the research community, managers of marine resources, policy makers, local planners, ship operators, Antarctic tourism operators, weather and climate forecasters, educators, and international organisations, including the International Oceanographic Commission of UNESCO, the World Meteorological Organisation, Scientific Committee on Oceanic Research, and the Scientific Committee on Antarctic Research. 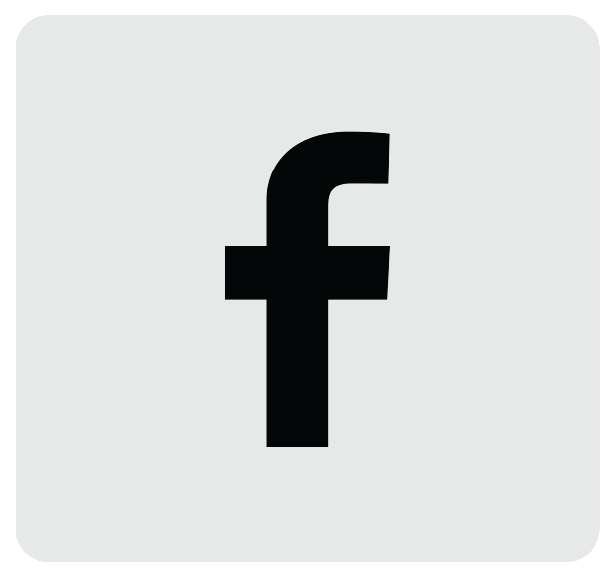 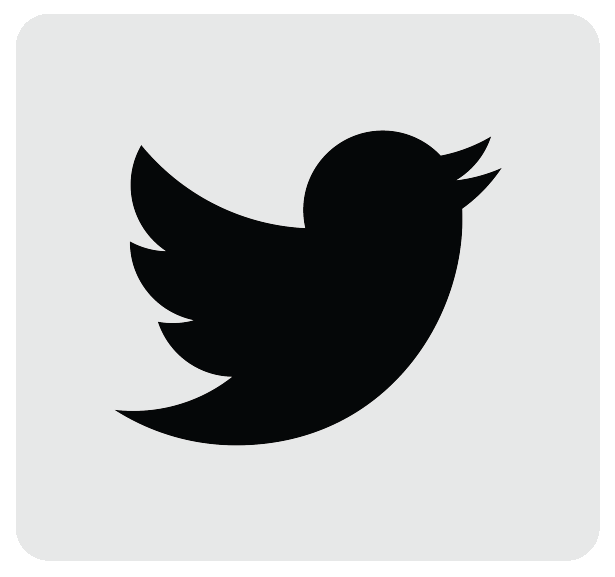 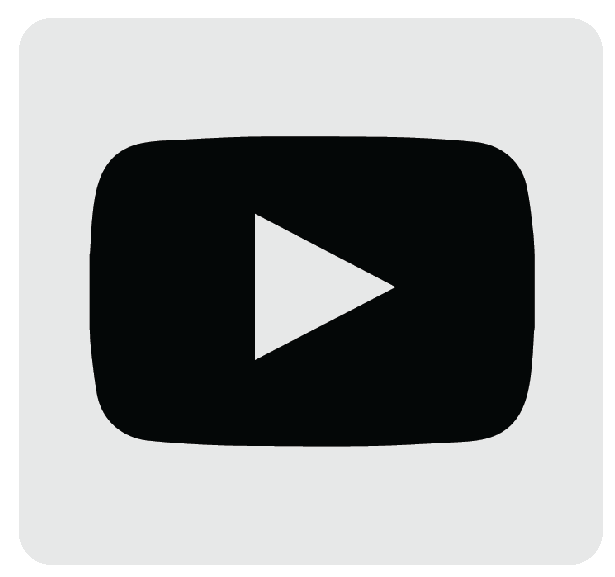 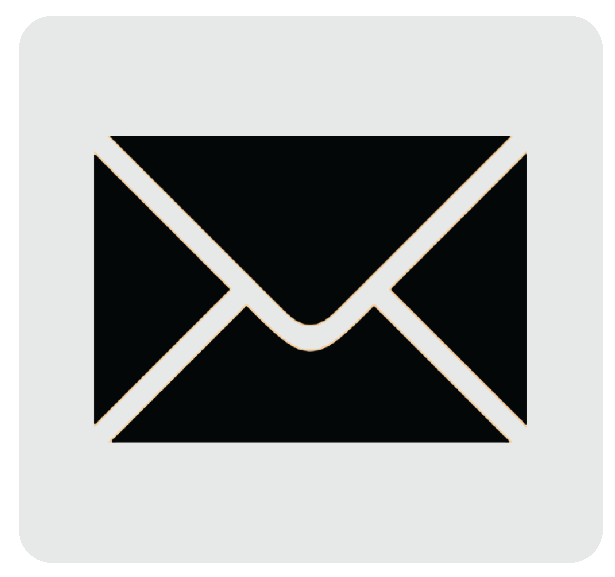