2021 has brought some changes to the West Antarctic Peninsula and Scotia Arc (WAPSA) Regional Working Group. In particular, we welcome 3 new members to our leadership group (Andres Barbosa, Carlos Rafael Mendes & Elisa Seyboth). Juan Höfer is stepping in as the new WAPSA co-chair along with Oscar Schofield the ongoing co-chair. The WAPSA community thank Sian Henley and Katherine Hendry, who are stepping down as previous co-chairs, for their years of hard work and dedication. The keen insights from Katherine and Sian helped to steer the WAPSA group towards significant contributions while setting a course for the next stage. We know that we will keep collaborating with both of them through their positions in WAPSA Leadership and SOOS Executive Committee, but we felt their contributions well deserved this short acknowledgment. Thanks!

Juan Höfer, PhD in Biology by the Universidad de Oviedo (Spain), is an Assistant Professor at the Pontificia Universidad Catolica de Valparaiso, Chile. Since 2017, he studies the plankton communities in the Antarctic Peninsula area and how global change is affecting these communities and their role in the ecosystem functioning. Juan will be joining Oscar Schofield in co-chairing the WAPSA working group. 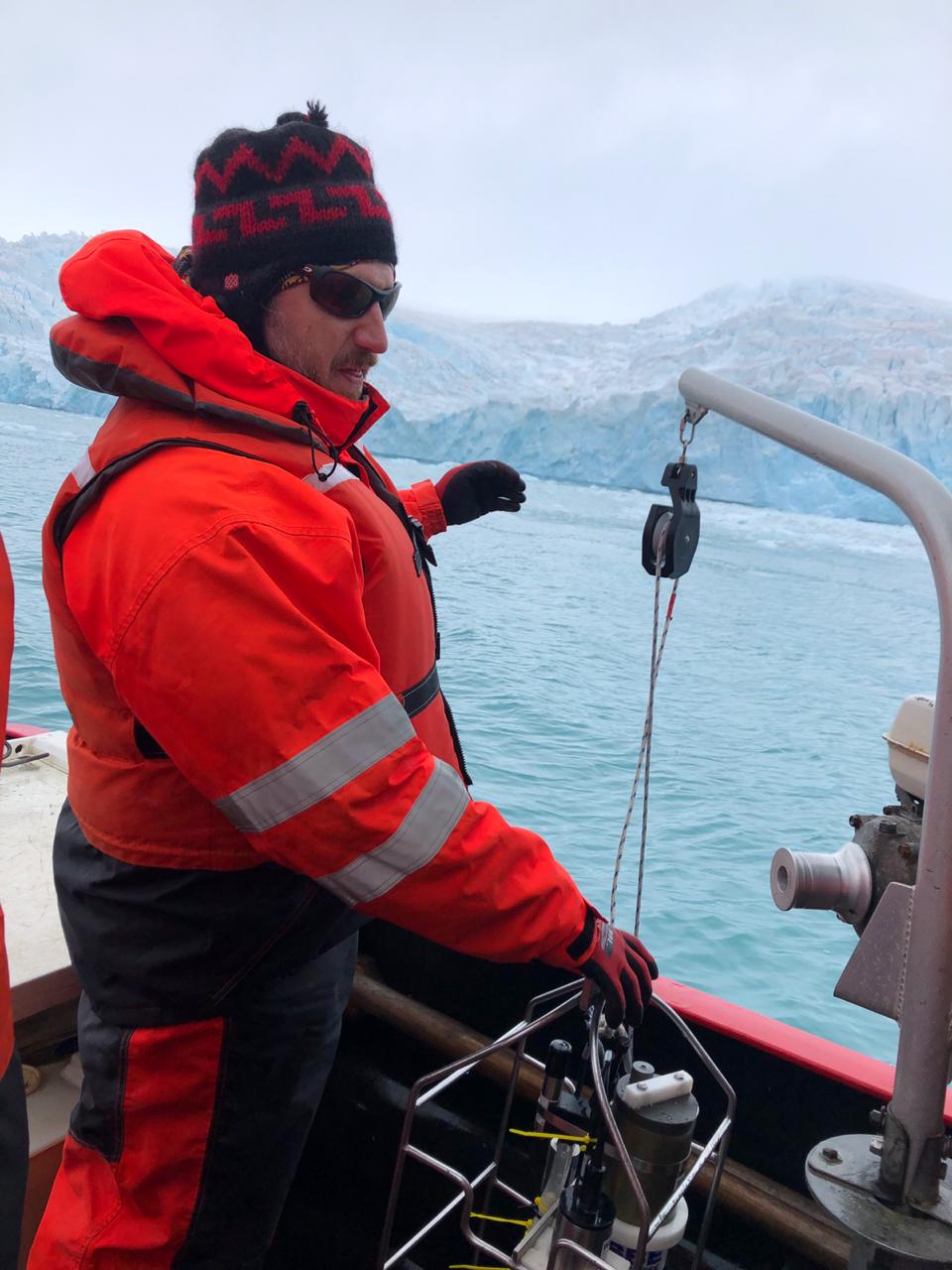 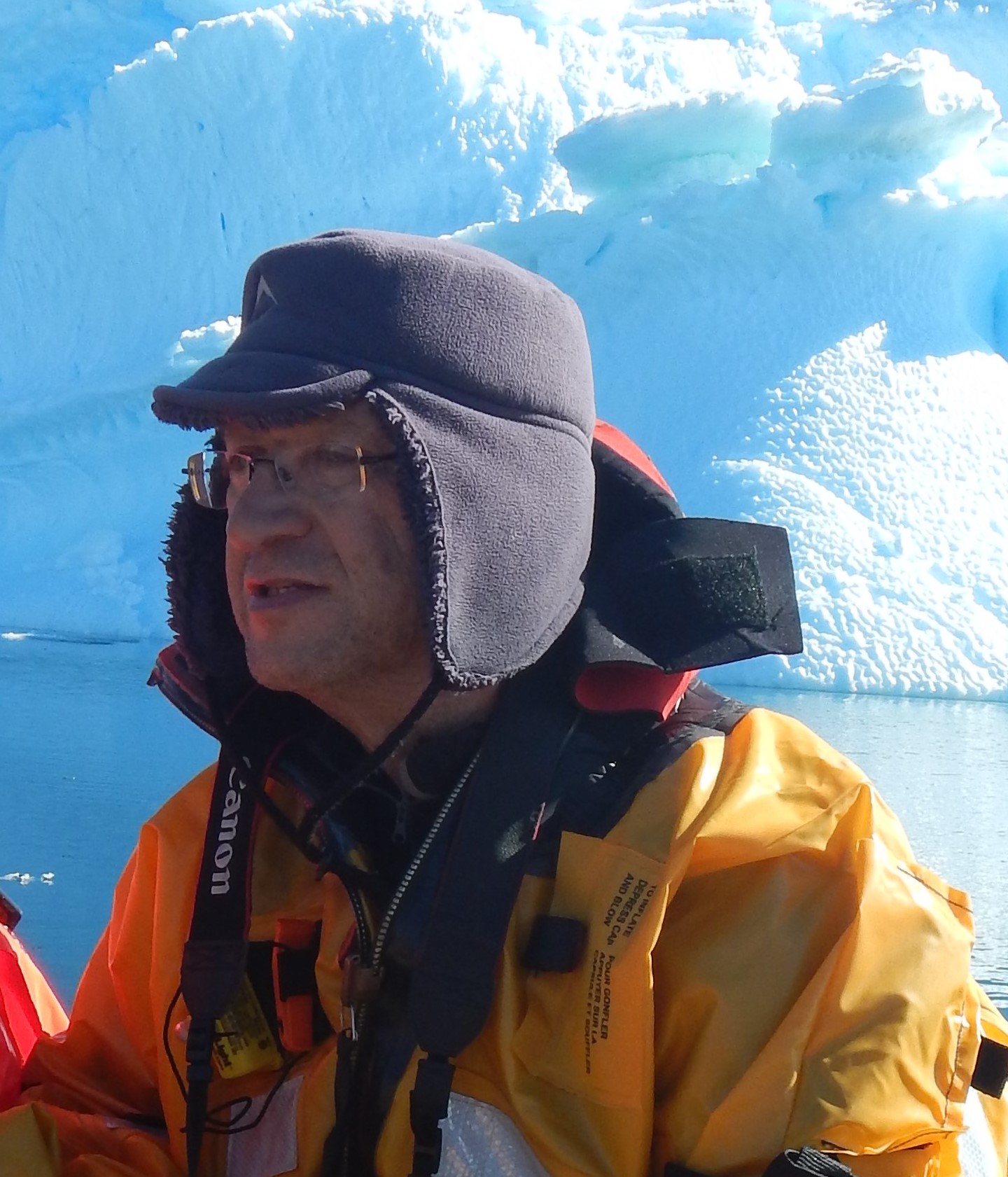 Andres Barbosa, PhD in Biological Sciences from the Universidad Complutense of Madrid, Spain, and Marie Sklodowska-Curie Postdoctoral Fellow at the University Pierre et Marie Curie, Paris, France (1996-1998). Since 2001, Andres has been a senior researcher at the National Museum of Natural Sciences from the Spanish Research Council in Madrid, Spain. His research includes conservation, evolution and ecology of birds in extreme environments with an interest in Antarctic penguins. Andres has conducted fourteen Antarctic scientific expeditions since 1994 including 4 scientific cruises along the Antarctic Peninsula. He was the Principal Investigator of 10 Antarctic projects and has authored more than 100 scientific papers.

Carlos Rafael Mendes is an Assistant Professor at Federal University of Rio Grande (FURG), Brazil. He works in biological oceanography at the Marine Phytoplankton Lab, Institute of Oceanography at FURG. His research is focused on biological processes in Antarctic ecosystems, physiological ecology of phytoplankton, the Antarctic food web, and HPLC determination of photosynthetic pigments. 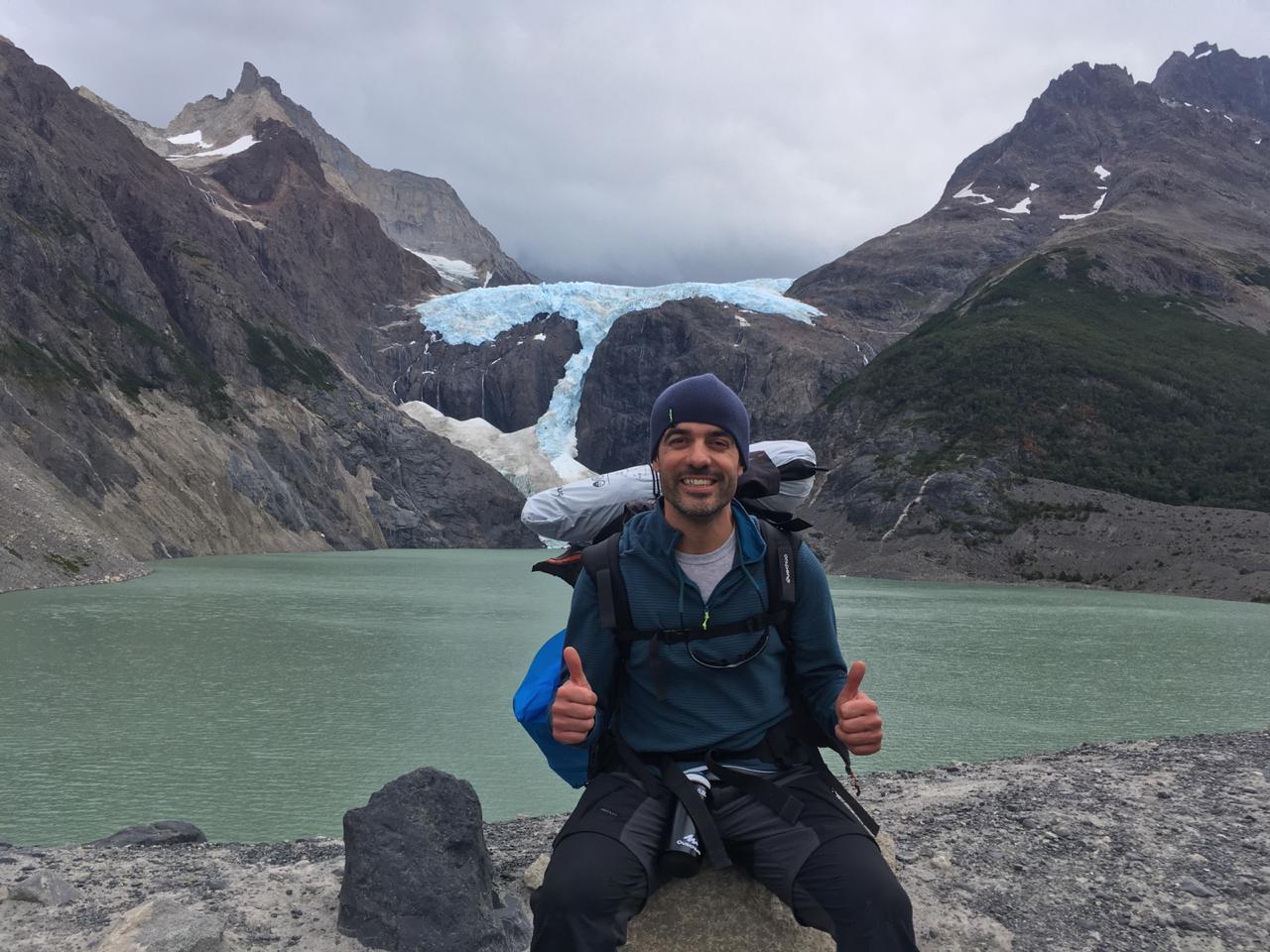 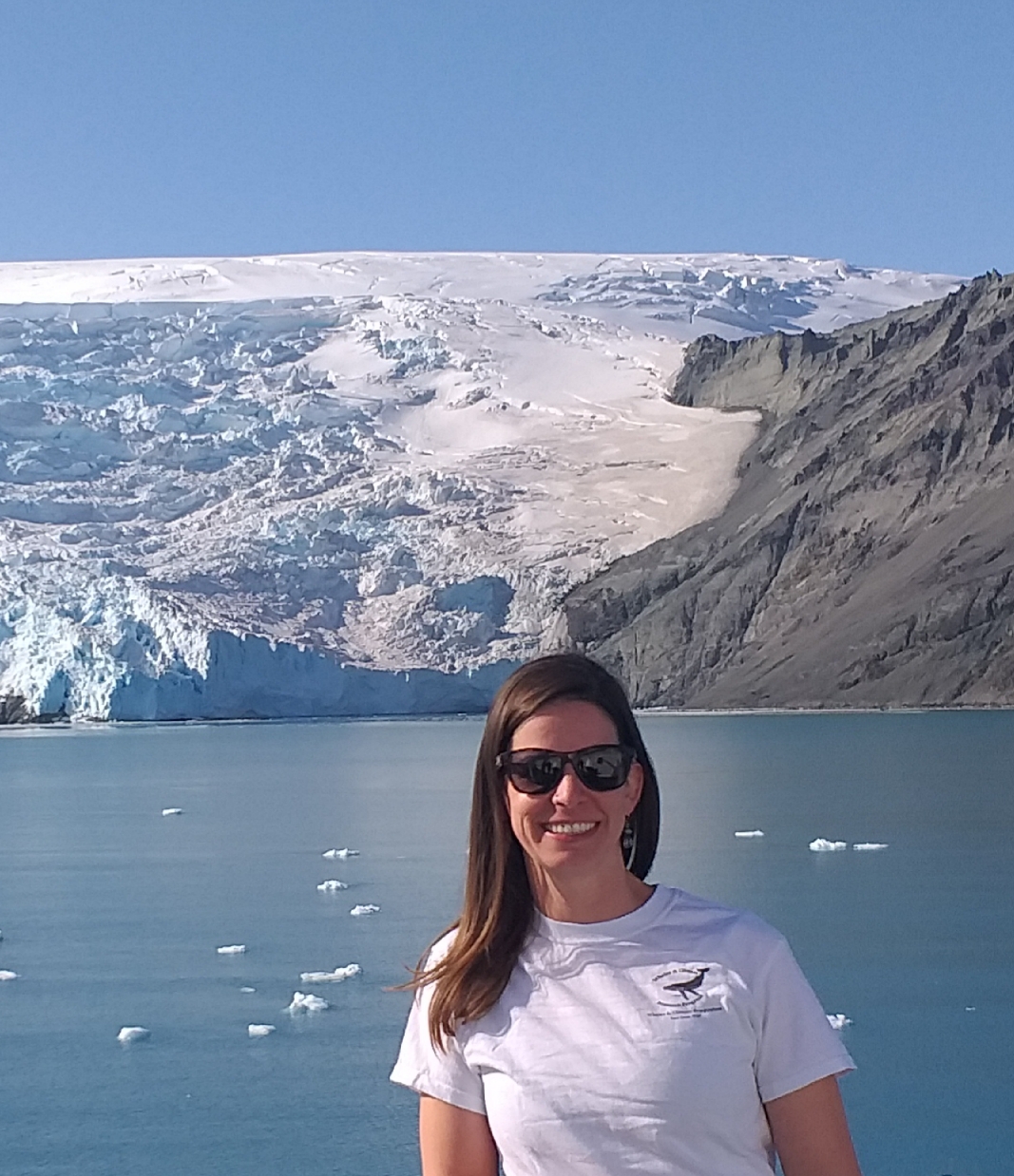 Elisa Seyboth is an oceanographer with expertise in cetaceans’ ecology in the Southern Ocean. She is a member of the Brazilian High Latitudes Oceanography Group (GOAL-FURG) and APECS International Council. Elisa currently works as a postdoctoral researcher at Cape Peninsula University of Technology (CPUT), South Africa, as a member of the Whales & Climate Research Project. She joins the WAPSA working group as the new APECS representative.